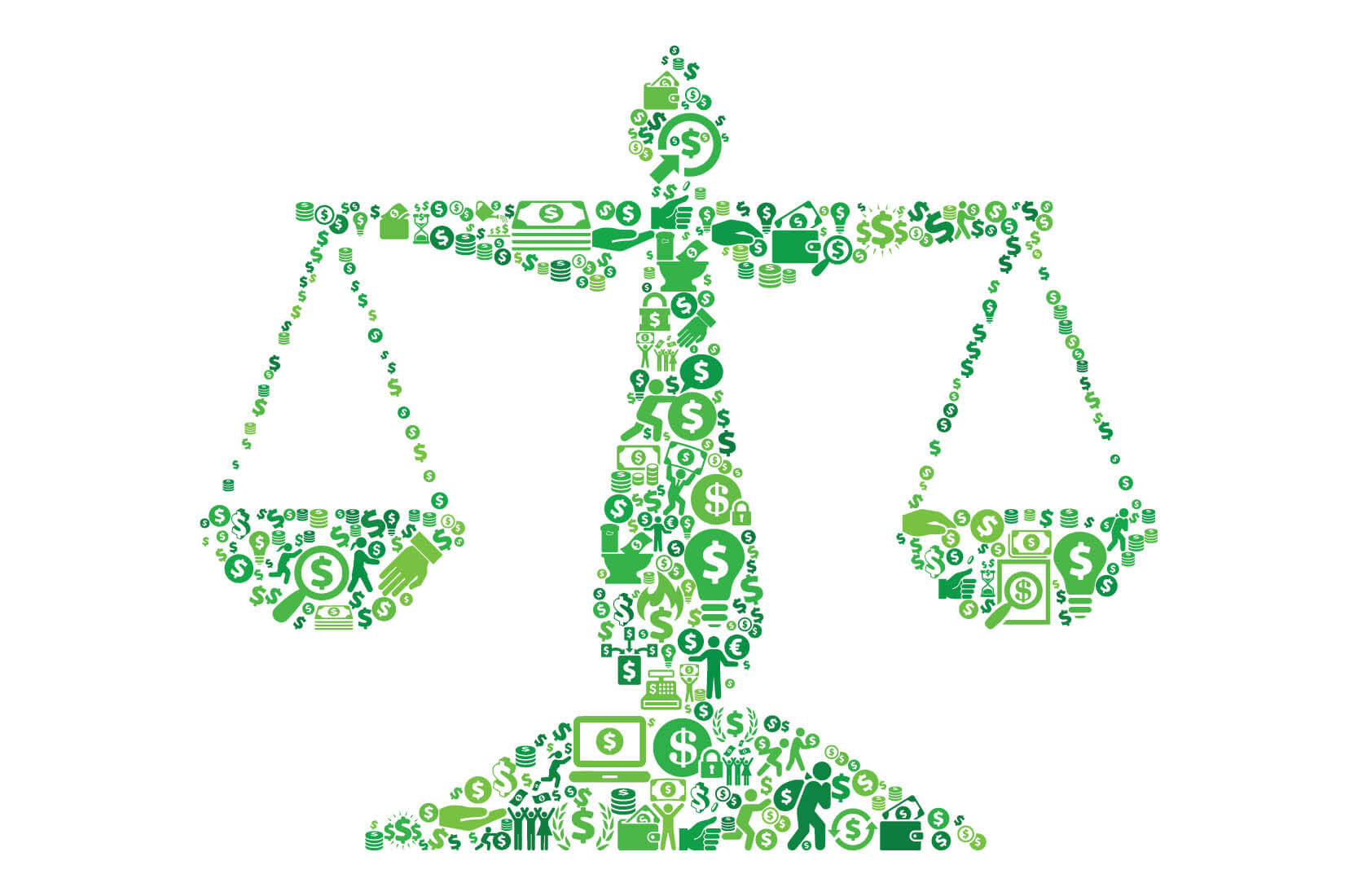 If we want to realistically address the debt crisis, we must begin by honestly acknowledging its causes, and addressing each one without exclusion. But that doesn’t mean we need to — or should — gut the social programs that millions of Americans rely on. There’s a moderate approach to debt reduction, and it would get us much of the way toward balancing the budget. First, we should make significant changes to the tax code. Second, we should enact bipartisan reforms to our budget-busting entitlement programs in commonsense ways that are phased in over time to avoid as much dislocation as possible for beneficiaries of the programs.

It has been 25 years since we made comprehensive changes to our tax laws, and since then, Congress has riddled the tax code with tax expenditures — exclusions, deductions, deferrals, credits, and special tax rates for various activities or groups of people. In 2010, our constellation of tax expenditures was valued at $1.1 trillion. Many of these expenditures contribute to corporate welfare programs, and are the result of savvy lobbying campaigns. Others primarily benefit the middle class and wealthy. For example, through the mortgage interest deduction, the federal government spends four times more on housing subsidies for the wealthiest 20 percent of the population than it does on public housing for the poorest 20 percent. In all, more than 60 percent of all tax preferences flow to the wealthiest 20 percent of the population, with only three percent going to the poorest 20 percent.

Tax code reform can help us make huge strides toward reducing our national debt. Next, we must look at the hugely expensive entitlement programs — particularly Medicare — that continue to push us further into the red. This review should not mean simply slashing benefits. Balancing our budget on the backs of the people who need social safety net programs the most is both inhumane and unnecessary.

In the case of Medicare, a number of existing proposals would negatively impact care for seniors, such as freezing reimbursement rates for doctors. Instead, we could lower costs using many of the same proposals we’ve previously discussed for improving the healthcare system overall, like incentivizing outcomes-based care. Bowles-Simpson outlines a few other ideas that have bipartisan support, like cost-sharing and raising the Medicare age with a buy-in.

If we don’t make some commonsense reforms to the way we spend money on entitlements, no amount of budget cutting will meaningfully reduce the debt. But this shouldn’t be the only place we find savings. We’re spending money on bad public policy throughout our tax code, and that should stop too.