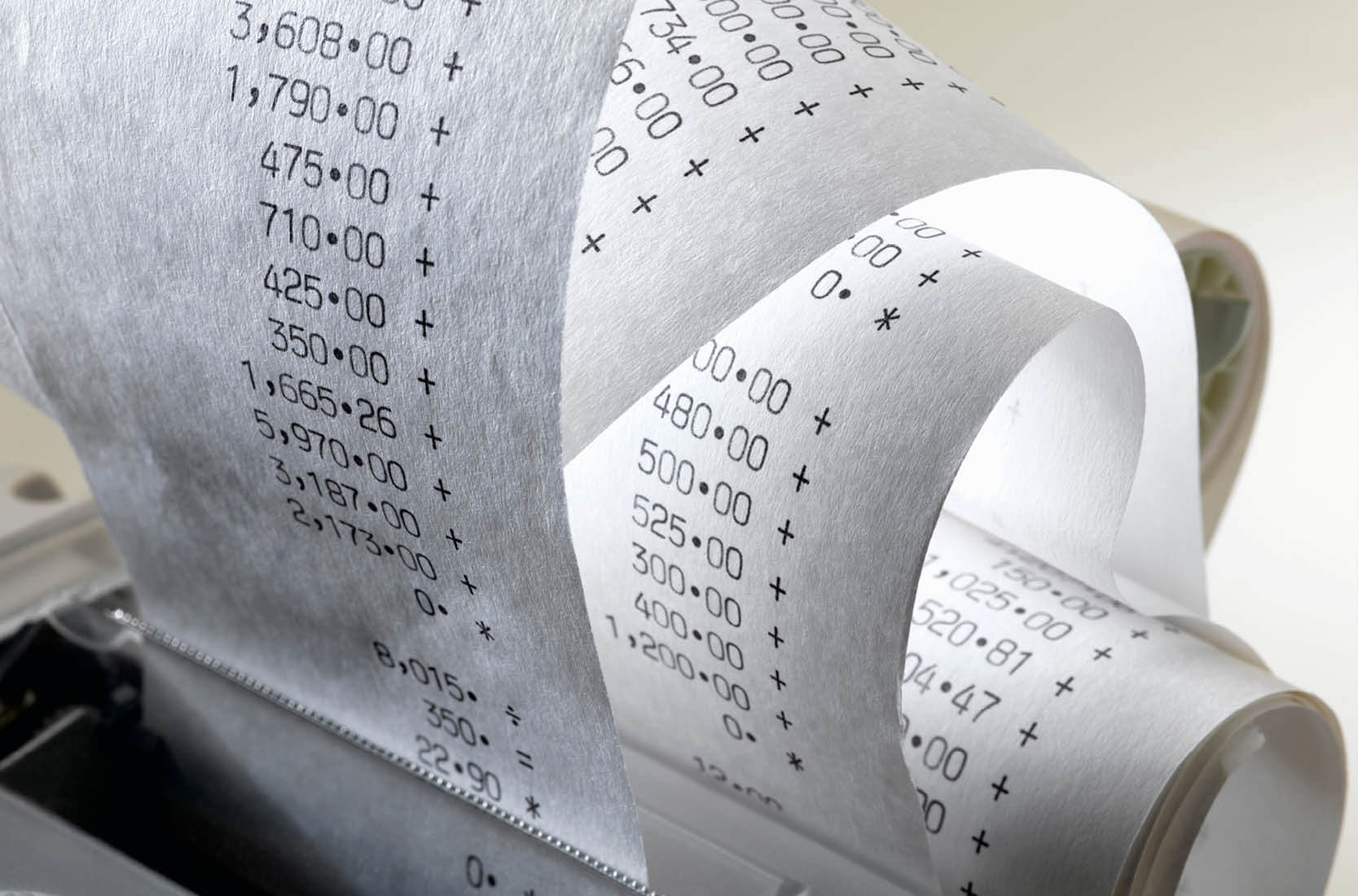 On October 1, the first day of the shutdown, the federal government’s total debt stood at $16.74 trillion — roughly equal to the nation’s GDP for the entire year, and a nailbiting $25 million away from the statutory debt ceiling at the time. By the end of the 2015 fiscal year, federal government debt was estimated to be $18.2 trillion, with Social Security, Medicare, and Medicaid consuming about 47 percent of the entire federal budget.

Four years later, Congress’ approval ratings have dropped, but federal debt hasn’t followed. Entitlement programs continue to eat up a huge piece of the budgetary pie, and we’ll feel the impact more and more, as 77 million baby boomers begin to qualify for Social Security and Medicare. Once the last of the baby boomers retire, the total cost of these programs will be almost four times the size of the entire GDP in 2010. By 2046, projected outlays for mandatory entitlement programs such as Social Security, Medicare, Medicaid, plus interest on the debt, will absorb more revenue than the federal government collects under current tax rates. All other government responsibilities, including national defense, will be paid with borrowed money.

Federal debt this high is not sustainable. It will drive up interest rates for borrowers and curtail economic growth by crowding out private investment. It will put our nation at risk by exposing us to the demands of foreign creditors, who may insist on severe austerity measures as a condition of purchasing more debt.  Most importantly, as noted by a 2010 Council on Foreign Relations report, “the dollar’s status as the world’s reserve currency has become a key facet of US power, allowing the United States to borrow effortlessly and sustain an assertive foreign policy.” Over time, spiraling debt will deprive the federal government of the resources it needs to invest in national priorities and respond to new challenges, from natural disasters to threats against national security.

Reducing annual deficits and federal debt in a bipartisan way has eluded elected officials for decades. Opinion surveys routinely find that over 80 percent of Americans think it is extremely important or very important to reduce federal budget deficits, but concern never translates into sustained public pressure.

These principles should guide our efforts to manage our national debt in a way that makes broad economic sense: