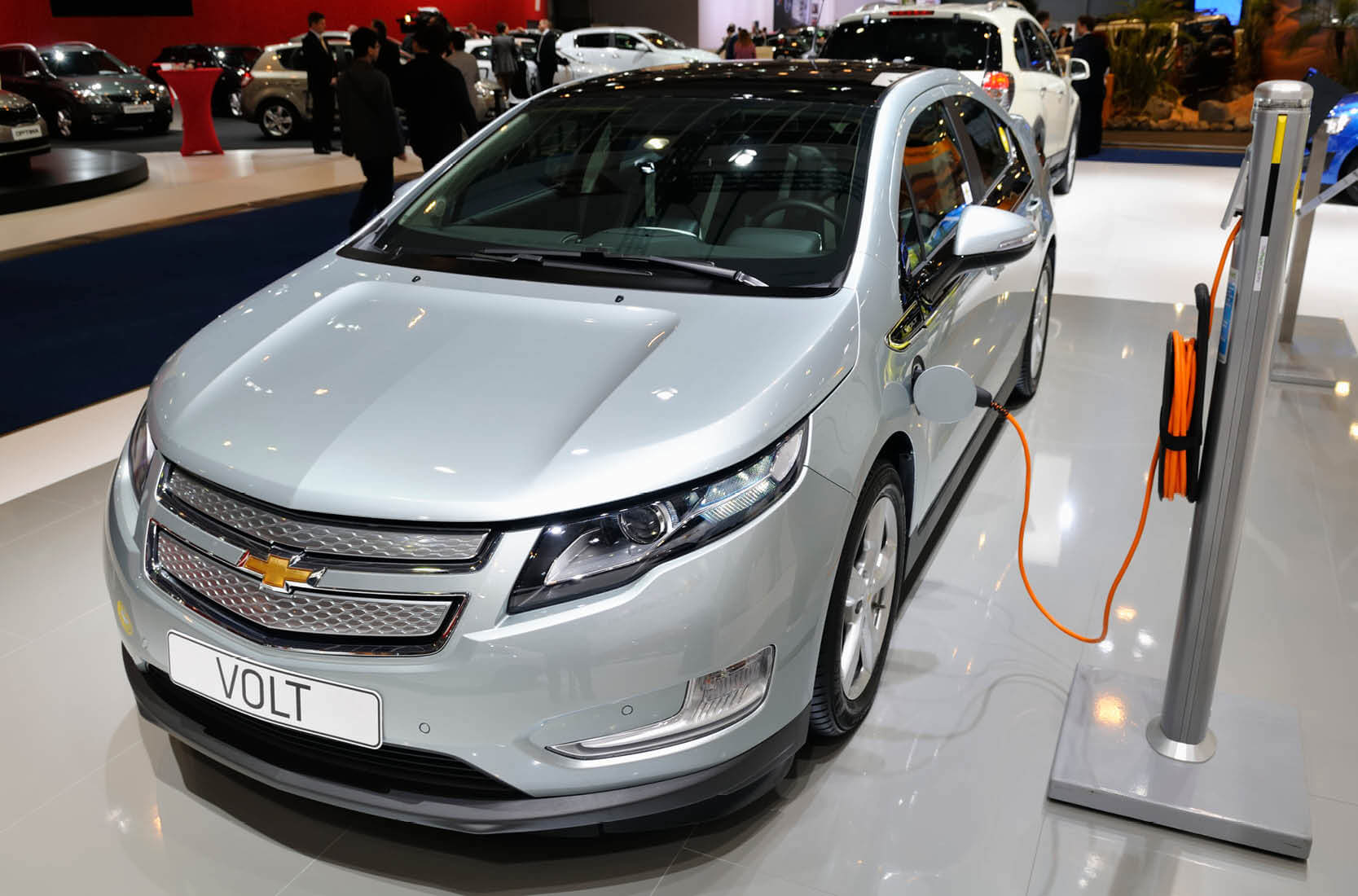 Americans blame different scapegoats for our economic woes: unfair competition from China, cheap labor from Mexico, the downstream effects globalization. But a new report from Boston Consulting Group suggests that another force may be at play. While the US leads the world in basic and applied research, China has outpaced us in development research — that is, the kind of research that turns technological advances into actual products that people want to buy.

A quick primer: Basic research focuses on building scientific knowledge. Figuring out how the universe was formed or what protons are made of — that’s basic research. Applied research uses that foundational knowledge to solve practical problems. Applied researchers are discovering cures to diseases and developing ways to improve home energy efficiency. Then there’s development research, which applies all that scientific knowledge to production. In other words, development research turns our discoveries into viable commercial products — products that are built in factories that employ workers.

The US has long been the world’s innovation superpower. We pumped $7.1 billion into R&D from 1995 to 2015. We created the aerospace and semiconductor industries. Our research universities are extraordinary. And on the front end of R&D, we continue to dominate. But when it comes to turning our technological know-how into products, China is ramping up spending and leaving us in the dust. Lower production costs in East Asia are a factor here, but the real driver is rapidly growing Chinese investment in development research. Today, 84% of China’s R&D spending is on development; by 2018, the report projects that China will be spending double what the US spends on development research.

By failing to prioritize development research, say the BCG authors, “the US has essentially been subsidizing innovation in other economies that have made advanced manufacturing a high priority.” Flat-panel displays, lithium ion batteries, digital mobile handsets, notebook computers, photovoltaic cells — all are consumer products that researchers in the US invented, but which foreign companies brought to market.

The report identifies several impediments to turning American scientific knowledge into products that improve people’s lives. Universities and companies don’t usually work well together, for example. The skills gap continues to haunt us; we’ll continue to need more robotics coordinators, information technology specialists, and data analytics personnel if we want to stay competitive, but our public education system is “not well suited to training production workers who are able to quickly adapt to new and evolving manufacturing technologies,” according to the report.

Politically, blaming China and Mexico may be easier than addressing our own shortcomings. But it won’t create jobs. To maintain our competitive edge, we’ll need to think strategically and invest wisely. The BCG report estimates that accelerated product and process innovation could kick up American manufacturing output by $100 billion annually.

To be sure, there is plenty of room in areas like patent protection to prod China toward a more level playing field in trade.  While trade negotiators work on that and other issues, we are immensely capable of industrializing our scientific knowledge through more investment in development research. If we looked at technological progress as a matter of national interest, we would discover that no-one has a stronger foundation on which to innovate than we do.