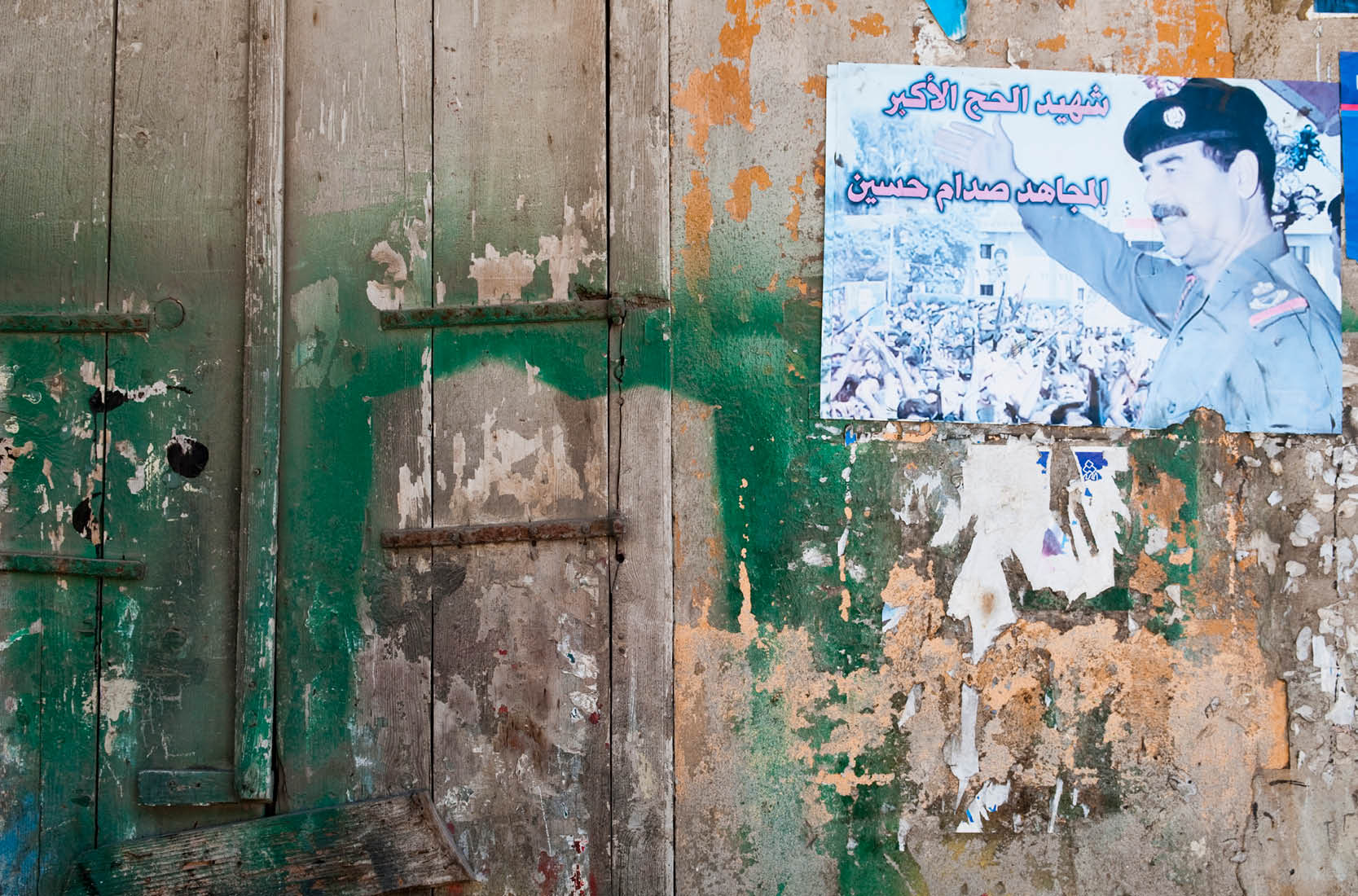 Defense Principle #3:  Where the outcome of a conflict depends on controlling the internal politics of unstable nations, the use of military force will be risky and largely ineffective.

When it comes to regional conflicts, the United States’ track record is mostly uninspiring. Our experience in recent regional conflicts, such as those in Afghanistan, Iraq, and Libya, have illustrated the risks of fighting in places where the government is too weak or corrupt to do the job itself, and where victory ultimately depends on controlling the politics of unstable nations.

Consider Iraq, for example, where we intervened in an attempt to create democracy, with almost no support from the international community. Our actions there unleashed social divisions that Saddam Hussein’s brutal regime had long suppressed, allowing bitter political conflicts to explode and paralyze the political system. In short order, the situation in Iraq deteriorated, and not because our troops failed in combat. Intervention in Iraq was a losing proposition from the start, one that tasked soldiers with nation-building, and overestimated the ability, and perhaps the will, of its new leadership to build an honest and responsive government.

Our interest in this variety of intervention has developed over the course of several decades, based on open-ended foreign policy commitments that were intended to stop the spread of Communism. In his 1961 inaugural address, President John F. Kennedy declared “that we shall pay any price, bear any burden, meet any hardship, support any friend, oppose any foe to assure the survival and the success of liberty.” Over the next half-century, the US built its military forces in that image.

Today, we have decades of experience to suggest that tackling regional conflicts in unstable nations is unlikely to produce outcomes that benefit the US. Even in instances where US involvement led to positive results, such as Kosovo, the post-conflict realities are complicated. And the hazards we face look different than they once did; diffuse threats of terrorism require a very different response than political systems we deem dangerous.

Some regional conflicts may indeed warrant US intervention, but before we move forward, we should carefully consider how much good we can do, and whether the benefits outweigh the costs.

America Is in Denial About Iraq by Emile Simpson (Foreign Policy, October 18, 2017)

The Legacy of Obama’s ‘Worst Mistake’ by Dominic Tierney (The Atlantic, April 15, 2016)