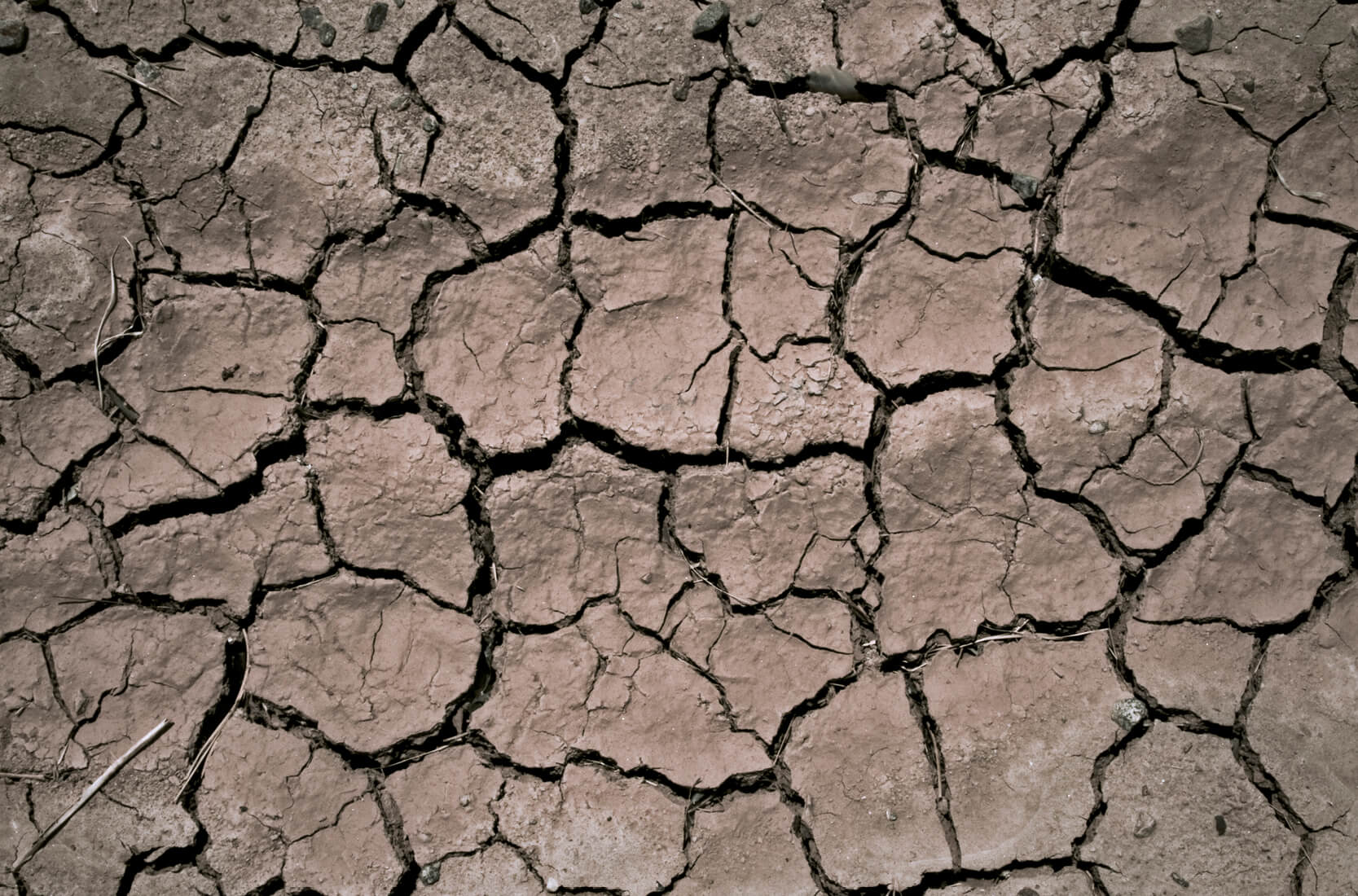 Last month, House Republicans proposed a procedural vote allowing them to offer an amendment to a gun safety bill introduced by Democrats. Over the opposition of party leadership, 26 Democrats broke party ranks to pass the measure.

Nancy Pelosi was not pleased. “This is not a day at the beach. This is the Congress of the United States,” she reportedly said when reprimanding Democrats who supported the motion. She later implied that those who voted with Republicans would see less intra-party support for their re-election campaigns and receive smaller roles than Democrats deemed more loyal to towing the party line.

Infighting bubbled up again this month, when several House Democrats took offense to freshman Representative Ilhan Omar’s characterization of American support for Israel as “being all about the Benjamins.” As Democrats responded by introducing a resolution condemning anti-Semitism, progressives in the party came to Omar’s defense. In the end, the resolution was amended to include the denunciation of other forms of racism and discrimination, including anti-Muslim statements.

Republicans have also seen their share of discord. Many representatives reached a breaking point over President Trump’s recent move to declare a national emergency to secure funding for the construction of a wall along the Southern U.S. border. With surveys indicting that a significant majority of Americans oppose this use of the president’s emergency powers, Republicans in both the House and the Senate sided with their Democratic colleagues to block the declaration. However, the level of bipartisan support was not strong enough to stave off a veto from President Trump, who called the Congressional pushback “dangerous” and “reckless.”

Relentless infighting amongst those on the far left of the Democratic party, the far right of the GOP, and party moderates stuck in the middle have political observers such as Thomas Friedman questioning the relevance of our two-party system as we head into the 2020 presidential elections. In a recent op-ed, former Senator Joe Lieberman called for centrist politicians from both parties to mobilize, saying the future of politics lies with seeking common ground and “putting country before party.”

Freidman notes that from the end of World War II until very recently, “the major political parties in the West were all built on a set of stable binary choices: capital versus labor; big government/high regulation versus small government/low regulation; open to trade and immigration versus more closed to trade and immigration; embracing of new social norms, like gay rights or abortion, and opposed to them; and green versus growth.”

As Friedman points out, many of these “binary choices” are no longer in line with the challenges created by accelerating globalization, technological advancements, and climate change, but national governments “are so paralyzed by partisanship that they can’t adapt.” Political parties have not adapted well either. At the present time, for example, neither party seems to care too much about the growing federal deficit, and neither party seems willing to suggest that free trade brings any benefits at all.

Younger voters, in particular, are becoming increasingly disenchanted by both political parties, while at the same time becoming more involved and engaged in the political process. Larger numbers of millennials are running for office, and they are gaining more electoral power as well.

One major complaint of younger voters is that the major parties have rigged the system in their favor, exercising more control than anyone ever intended over who gets to vote (through gerrymandering) and who gets to run for office (through the closed primary system). The result is that public opinion, no matter how popular, has a “near-zero” impact on government decision-making.

The good news? Growing fractures in the major parties, combined with growing calls for reforms to make the party system more responsive to public opinion, may indicate a shift in the political polarization that has gripped our nation for so long. The result, hopefully, will be to make more room for political progress based on common ground.

This article originally appeared in the March 23, 2019 issue of Wide Angle, our regular newsletter designed, we hope, to inform rather than inflame. Each edition brings you original articles by Common Ground Solutions, a quiz, and a round-up of news items — from across the political spectrum — that we think are worth reading. We make a special effort to cover good work being done to bridge political divides, and to offer constructive information on ways our readers can engage in the political process and make a difference on issues that matter to them.