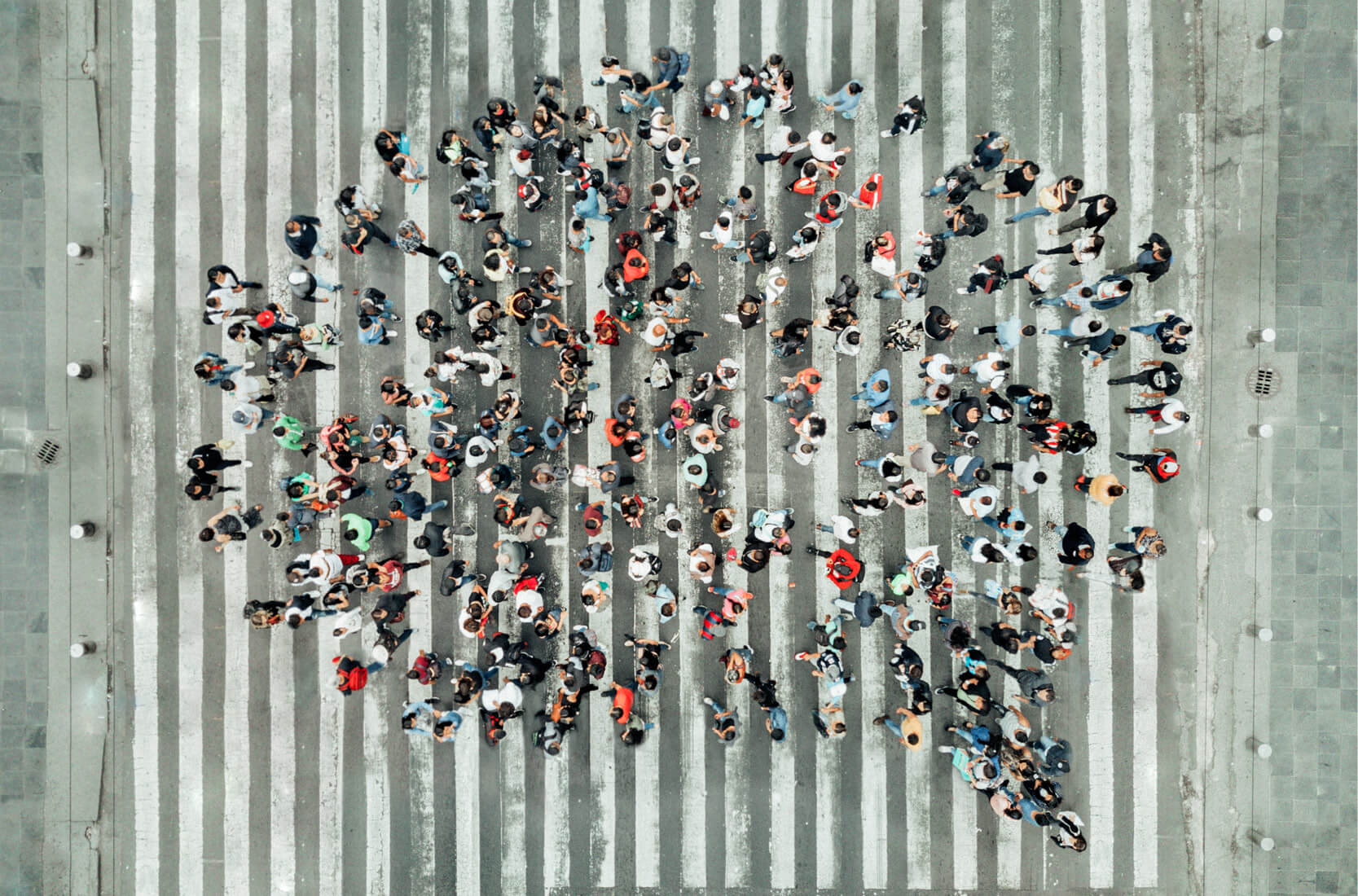 Turn on the news or scroll through your social media feed, and it’s easy to get the impression that there is a tremendous political divide in America growing wider by the day. That perceived divide has caused many of us to shy away from having meaningful political conversations with friends, colleagues, and family members. We worry that any discussion of “hot button” topics will lead to hard feelings rather than greater understanding.

No Labels, along with many other nonpartisan political organizations (including ours), believe that the extreme views receiving the most attention don’t reflect anything close to the views of most Americans. This recent Gallup poll – and many others like it – show that Americans are actually far less polarized than we’re led to believe by elected officials, political commentators, and social media activists. Even the issues that party extremists present as black and white are seen by many Americans as more complex and open to discussion and debate.

A recent example of minority views dominating news coverage is the flurry of anti-abortion laws passed in Alabama, Georgia, Louisiana, and Missouri, aimed at overturning the Supreme Court decision in Roe v. Wade. Even as battle lines are being drawn, however, 64 percent of Americans surveyed in a recent Gallup poll said they want to see Roe v. Wade upheld. The Pew Research Center has published similar findings, with 69 percent of respondents saying they don’t want to see Roe v. Wade overturned, and 58 percent supporting legal abortion in all or most cases.

There’s also a surprising amount of consensus among voters on other issues like immigration and gun safety. For instance, when Gallup asked Americans how they felt about building a wall along the Southern U.S. border, 60 percent of respondents said they oppose it. That didn’t stop Congress from voting in February to allocate billions of dollars in funding for new construction.

On another polarizing issue, gun safety, large majorities of Americans have supported universal background checks for years, and 61 percent of Americans fully support stricter gun laws. And yet, two gun safety bills passed by the House in February – the first in 25 years – have almost no prospect of being brought to a vote in the Senate.

That brings us to the question: what can we, as individual citizens, do to push back against the dominant view that our nation is hopelessly divided?

For starters, we can pull ourselves away from the endless flow of negative social media content and try talking with one another about politics again. Clinical psychologist Dr. Susan Heitler, writing in Psychology Today, offers eight tips for talking about politics without losing your friends. Key among them is cultivating good listening skills and learning to express your own thoughts without downgrading others.

Next, we can learn more about the issues. One terrific and timely resource is “The Ultimate Guide to the 2020 Election,” a free e-book written by No Labels to “cut through the noise of the upcoming 2020 election season.” There are many resources out there to help voters get a better understanding of the issues. We recommend this one because it examines the big issues, from health care to electoral reform, by starting from a foundation of fact, analyzing a variety of policy proposals from the left, right, and center, and concluding with questions you can ask candidates for office.

> You may also be interested in: “Common Ground, An Alternative to Partisan Politics”

Finally, when it comes time to vote, we can put partisan preferences to the side and vote for candidates committed to solving political problems rather than scoring political points. If we keep supporting candidates who behave like members of competing political clubs, we can’t complain that once in office, they listen to party leadership rather than the voters who elected them.

###
This article originally appeared in the June 15, 2019 issue of Wide Angle, our regular newsletter designed, we hope, to inform rather than inflame. Each edition brings you original articles by Common Ground Solutions, a quiz, and a round-up of news items — from across the political spectrum — that we think are worth reading. We make a special effort to cover good work being done to bridge political divides, and to offer constructive information on ways our readers can engage in the political process and make a difference on issues that matter to them.