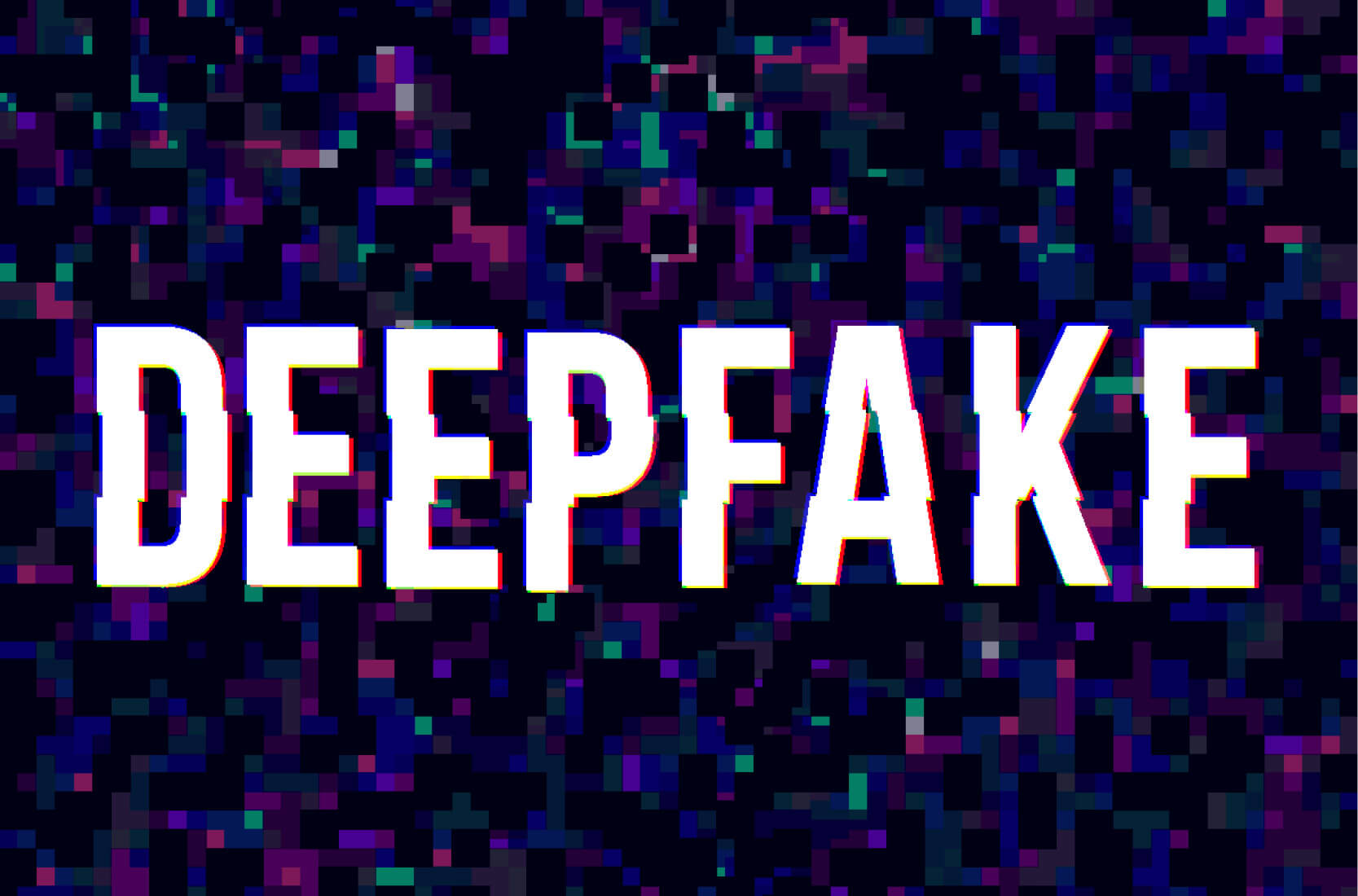 The technology has been around for years (think of Hollywood), but it’s getting more accessible and easy to use. Perhaps the most famous example of a deepfake takes the form of a Public Service Announcement video published by Buzzfeed in 2018, in which former President Obama is manipulated by filmmaker Jordan Peele to deliver controversial and unlikely remarks. Many other common deepfake videos, fortunately, are anti-deepfake PSAs as well, intended to demonstrate the ability of the technology to mislead people.

In 2019, a doctored video of House Speaker Nancy Pelosi slurring her words and appearing drunk went viral on social media. While this video is not technically a deepfake, the way it spread showed how quickly fake videos can be weaponized politically, and how difficult it is to undo the effects of widespread disinformation.

As John Villasenor, a senior fellow at the Brookings Institution, explains in this short video from the Atlantic: “deepfakes are going to be a feature of the 2020 elections in some way. And their shadow will be long, in the sense that even when there isn’t a deepfake, the fact that the technology exists undermines the ability to know whether something is actually a real video or not.”

In one recent example of the long shadow deepfakes can cast on politics and government, a minister of economic affairs in Malaysia alleged that the video at the center of his sex scandal was a deepfake. Deepfakes are more than a potent new form of propaganda. The biggest concern is that they will undermine our perception of truth to an extent that we don’t believe anything anymore.

In the U.S., both the federal and state governments are attempting to address the problem. Virginia banned malicious pornographic deepfakes and Texas passed a law against using deepfakes to influence an election. Bills have been introduced in both houses of Congress that would regulate deepfakes: Nebraska Senator Ben Sasse proposed laws against maliciously creating and distributing deepfakes, while New York Representative Yvette Clarke proposed laws forcing creators to label deepfakes with something like a watermark. But many critics warn that legislation giving the government power to regulate online content would violate First Amendment rights of freedom of expression, and would pose different dangers to our democracy by making the government the arbiter of what is fake and what is real.

In June 2019, the House Intelligence Committee held a hearing about deepfakes and the risks to national and election security. Committee chairman Adam Schiff called on social media companies to put policies in place to protect users from deepfakes and misinformation. As Sam Gregory, program director at the human rights organization WITNESS explains, “platforms [like Facebook or Youtube] have the largest opportunity to detect deepfakes because they will have the largest body of data. We should be clear now as civil society about what we want them to detect, and how we want them to inform the public, governments and key watchdog institutions.”

WITNESS published an extensive survey of potential solutions, such as using artificial intelligence to detect and label or eliminate deepfakes, or using video forensics to track where videos originated and help journalists and watchdogs validate them.

But legislative and technical solutions both have limits, and private companies, journalists, and watchdogs can’t be the only ones responsible for vetting all the information we consume on a daily basis. Active citizens with strong digital literacy skills may be the best defense against deepfakes. By learning to consume information with a fact-checker’s eye, we can move forward with a shared understanding of truth and reality that is necessary for a healthy democracy.

Here’s an updated take on Common Ground’s 2018 article on how to read news, with tips on how to watch videos in the age of deepfakes.

Take Your Time
With the vast amount of information available online, many of us scroll quickly through news and social media feeds. But the most important thing you can do is resist the temptation to jump to conclusions. Don’t share a video immediately; wait and see what other information about it comes out.

Know the Differences
There are several different types of fake videos on the internet. To successfully navigate this new media landscape, it’s best to know what you’re dealing with. The Washington Post’s Fact-Checker breaks down the different ways that videos can be altered in this animated graphic.

Search for Backup
Even when a video looks flawless, it’s important to view it critically and look for more information on the contents or the context in which it was created. Search for the video’s title or keywords, and pay close attention to sources. Have multiple credible news outlets published it? Has the person pictured in the video weighed in on it? What are they saying about it?

Look Closely
While deepfake technology is getting increasingly sophisticated, there are still some ways you can spot a fake in today’s videos. Slow down the video, or freeze it. Look closely at the eyes and mouth of the person speaking. Pay close attention to the teeth and tongue and other details that may be hard for today’s animation tools to render. If something feels off, you may be experiencing the uncanny valley effect, a natural revulsion to animated characters that look too human.

Spread the Word
Many news outlets have been sounding the alarm about deepfakes, but make sure your family and friends know about the risks. Share this article and Common Ground Solutions’ other resources for active citizenship in the digital age.

This article originally appeared in the July 13, 2019 issue of Wide Angle, our regular newsletter designed, we hope, to inform rather than inflame. Each edition brings you original articles by Common Ground Solutions, a quiz, and a round-up of news items — from across the political spectrum — that we think are worth reading. We make a special effort to cover good work being done to bridge political divides, and to offer constructive information on ways our readers can engage in the political process and make a difference on issues that matter to them.