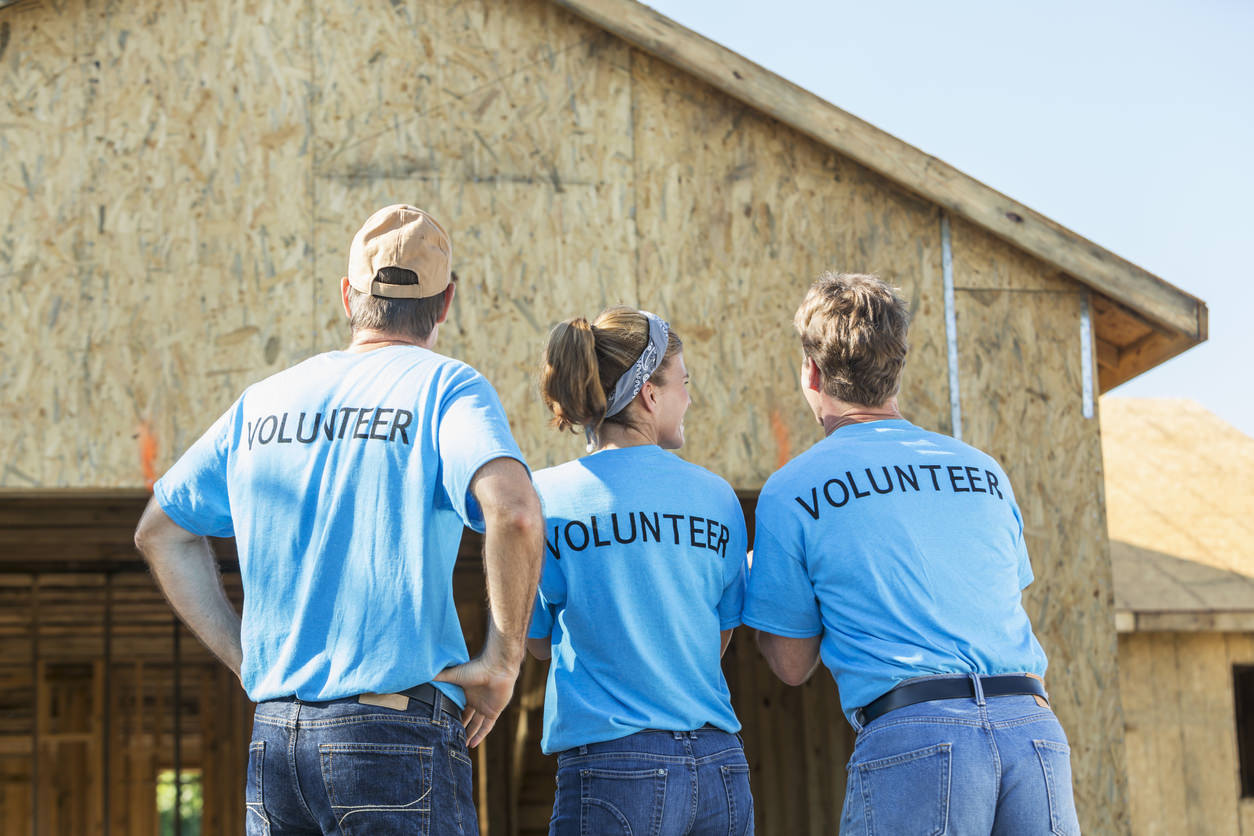 “The Americans make associations to give entertainments, to found seminaries, to build inns, to construct churches, to diffuse books, to send missionaries… in this manner they found hospitals, prisons, and schools.  If it is proposed to inculcate some truth or to foster some feeling by the encouragement of a great example, they form a society.  Wherever at the head of some new undertaking you see the government in France, or a man of rank in England, in the United States you will be sure to find an association.”  (Democracy in America, Volume II, 1840, p.114)

One of the best ways to participate actively in our democracy is through public service. What most other nations accomplish through government or elite groups, Americans have always accomplished by volunteering, a phenomenon Alexis de Tocqueville wrote about 175 years ago.

The national community service movement got its start with the Civilian Conservation Corps during the Great Depression. In its first ten years, it employed three million people to conserve public lands and build the nation’s infrastructure. Thirty years later, we began sending American Peace Corps volunteers around the world to serve others, learn about their cultures, and promote a better understanding of the United States.

Since then, presidents from both parties have promoted community service: Johnson created Volunteers in Service to America (VISTA) to combat poverty, Nixon created the Senior Corps for senior citizens willing to lend their skills and expertise to community projects, Clinton created AmeriCorps as a domestic equivalent of the Peace Corps, and the second President Bush created the USA Freedom Corps, which expanded existing programs and created a new Citizen Corps for disaster preparation and response.

Americans are searching for entry points to civic engagement, and they continue to find them through service. A national service program would provide all citizens the opportunity to fulfill their civic duties, and would promote an ethic of responsibility and community in each new generation as it comes of age. It would also offer the chance to learn teaching, construction, engineering, conservation, and other skills that young people can use in later employment.

Calls for national service have come from all corners. Some have proposed a sort of civilian GI Bill, under which every citizen would commit to at least one year of service, military or civilian, between the ages of 18 and 22, and would receive a monetary benefit to be used for college education, vocational training, or investing in a business. Not only would we reap the political and social benefits of national service, we would also realize immense economic benefits.  Measured by its return on investment, the GI Bill was one of the most successful government programs in our history; for every dollar spent by the government, the return was nearly eight dollars.

There are any number of workable models — like a “service bond” program that would provide every child with a bond that would grow tax-free until the child redeems it by completing a period of service. The goals of any of these models would be the same: provide every young adult in the United States the opportunity for a better working life, and inspire each new generation of citizens to help address the problems of poverty, racial and ethnic discrimination, failing schools, and environmental damage.

In 2009, a year after the sub-prime mortgage crisis plunged the country into a deep recession, over 63 million people in the US volunteered, providing over eight billion hours of service worth an estimated value of $169 billion. Americans want to serve, and we should harness their energy to solve the practical and political challenges of our time.

Big Citizenship: How Pragmatic Idealism Can Bring Out the Best in America by Alan Khazei (2010)

A Call to National Service by Alan Khazei (The American Interest, January 1, 2008)