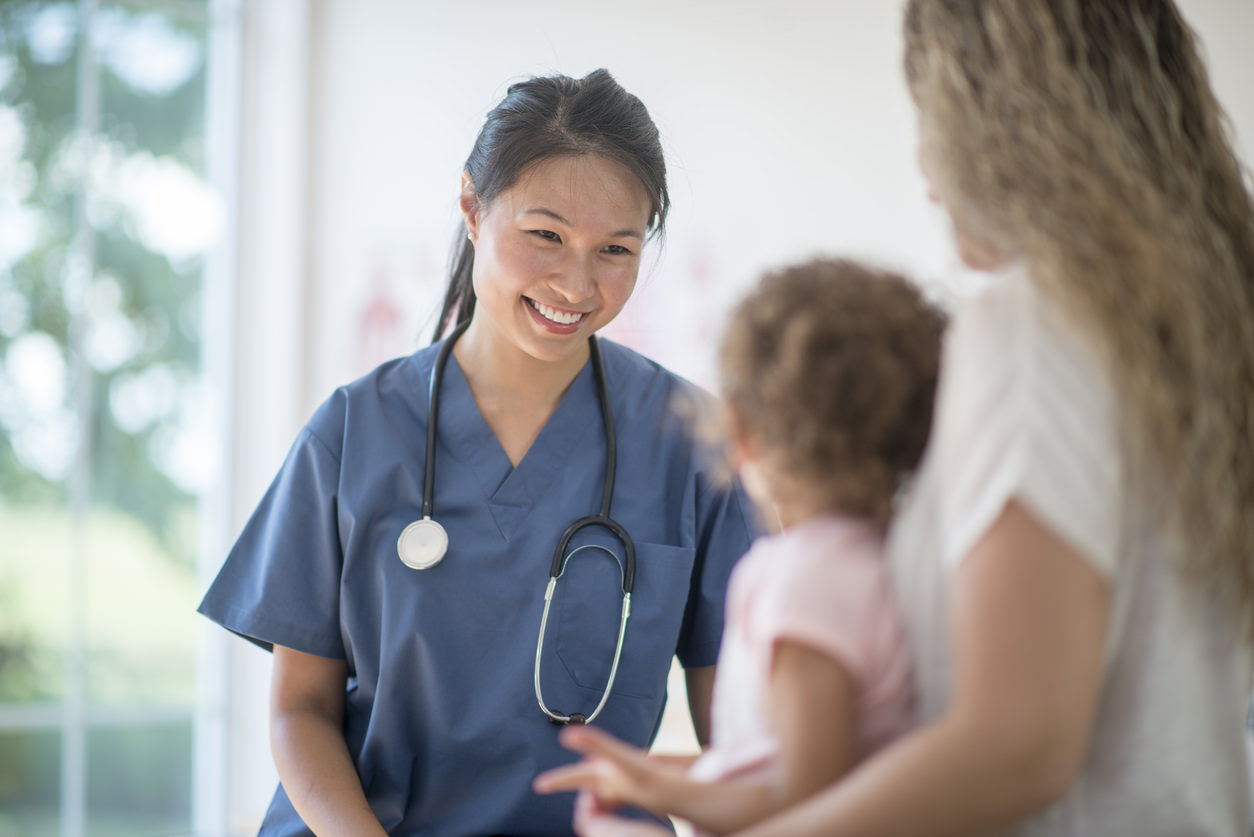 Principle #3: A competitive and accountable health care system would help control costs by (i) ensuring that consumers pay a portion of the cost of medical services and products; (ii) allowing consumers to shop competitively for health insurance coverage or contract directly with health care providers for services, as they choose; and (iii) leaving room for health care providers, insurance companies, and the states to experiment with different methods for delivering services and reducing costs.

When it comes to health care, high spending does not always equal high quality. The United States spends more on health care than any other country, yet we lag behind other developed nations in a number of areas, like medical errors and hospital admissions for preventable diseases.

One major flaw at the heart of our healthcare system is that we often confuse the need for health care with the demand for services.  Clinical services do not always improve health status, which Atul Gawande recounts for the New Yorker in harrowing detail:

“[Researchers] studied how often people received one of twenty-six tests or treatments that scientific and professional organizations have consistently determined to have no benefit or to be outright harmful. Their list included doing an EEG for an uncomplicated headache (EEGs are for diagnosing seizure disorders, not headaches), or doing a CT or MRI scan for low-back pain in patients without any signs of a neurological problem (studies consistently show that scanning such patients adds nothing except cost), or putting a coronary-artery stent in patients with stable cardiac disease (the likelihood of a heart attack or death after five years is unaffected by the stent). In just a single year, the researchers reported, twenty-five to forty-two per cent of Medicare patients received at least one of the twenty-six useless tests and treatments.”

Or consider hospital acquired infections. The CDC says that at least one in 25 patients has an infection as a result of healthcare, a reality that drives up costs and makes sick people sicker. A few years ago, Medicare began penalizing hospitals for failing to control infections that patients got while hospitalized. Although some simple protocols can dramatically reduce the incidence of infections in health care settings, the Centers for Medicare and Medicaid Services (CMS) found that of hospitals that performed poorly in the first year of the initiative, more than half continued to perform poorly in the second year.

Value-based care seeks to cut through this madness. The idea behind value-based care is that lower costs and better outcomes need not be mutually exclusive. Value-based models tie financial incentives to performance on an established set of metrics. For example, a model might incentivize hospitals to measurably reduce hospital-acquired infections, either by reducing insurance payments for poor performance or offering bonuses for good performance.

Both public and private insurers have been experimenting with this approach for a while now. A Rand Corporation study examined three value-based models that are in operation today:

The study found mixed results for these approaches, suggesting that we still have a ways to go in making value-based care the standard. Still, we have no choice but to find ways to control costs as our population grows larger and older, and we have an obligation to improve the quality of care at the same time. These two goals are not mutually exclusive. We must continue to experiment with value-based models to find the best way to tie financial incentives to quality.