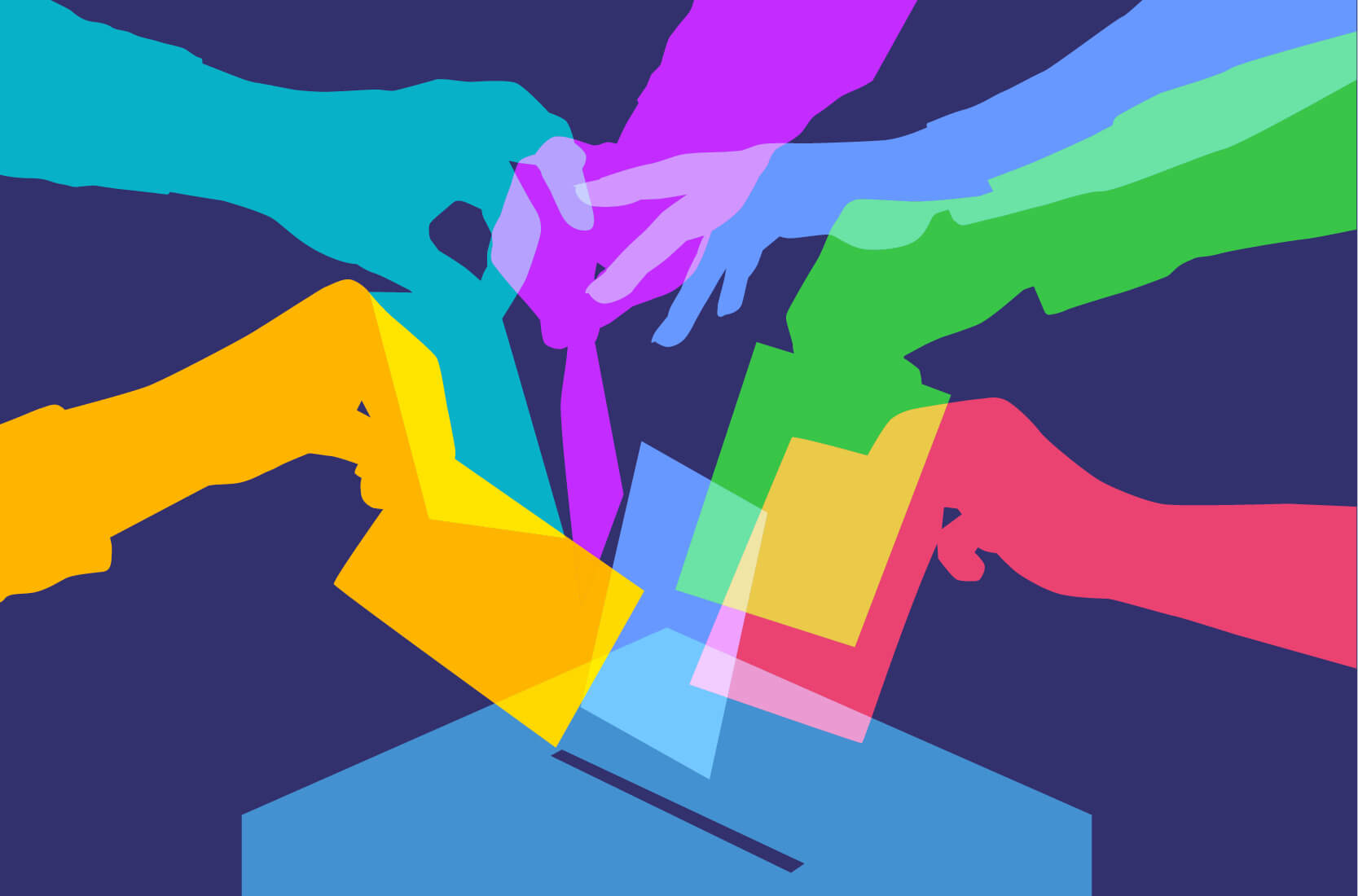 When it comes to exercising our most fundamental democratic freedom – the right to vote – the U.S. lags far behind other nations. According to the Pew Research Center, the U.S. ranks 26th out of 32 developed countries in the percentage of eligible voters casting ballots. The 2016 presidential election, one of the most contentious in recent memory, produced the lowest voter turnout in an American presidential election since 1996.

Political commentators offer a range of theories to explain low voter turnout. The simplest one focuses on the fact that political parties, not voters, control access to the ballot. By the time many voters go to the polls in November, they find they have only two choices, one Democrat and one Republican, who have won closed primary elections – elections in which only registered party members can vote. Primary voters tend to be the “true believers” of their parties, with political views more extreme than voters in general elections.

As a result, the primary system often produces candidates whose views are so polarized that moderate and independent voters feel they have no meaningful choices on Election Day. Citizens going to the polls have fewer options when they go to vote than when they make almost any other important decision in their lives.

In non-competitive voting districts, the situation is even worse. Democratic primary winners in heavily Democratic districts will almost certainly win the general election, as will Republican primary winners in heavily Republican districts. In these districts, the race is over long before Election Day, and the winners walk away without ever having to communicate with voters outside their own party.

In open primaries, by contrast, each party’s primary election is open to all voters, and the winners of each primary face off in the general election. Advocates of open primaries argue that no American should be required to join a political party to exercise their right to vote. Primaries, after all, are funded by taxpayer money: in 2016, closed presidential primaries cost taxpayers $250 million, but excluded over 26 million voters from participation. Advocates also believe that allowing independent voters to participate in primary elections will help more moderate candidates gain traction during political campaigns.

One criticism of open primaries is that allowing voters to cast a ballot for whomever they wish, regardless of party affiliation, could leave the process open to abuse. In 2008, for example, conservative radio talk show host Rush Limbaugh encouraged his listeners to go to the polls in open primary states and vote for Hillary Clinton – not because they supported her candidacy, but to delay Barack Obama from reaching the number of delegates needed to secure the Democratic nomination.

His goal in promoting this tactic (known as “party crashing”) was to drag out an expensive Democratic primary fight, making the eventual Democratic nominee easier for Republican nominee John McCain to beat. The effort eventually fizzled, and Obama prevailed in the general election.

Other defenses of closed primaries are more partisan. Closed primaries give political parties more control over access to the ballot, and in many states party leaders are not willing to give up that control. But election reform groups like Open Primaries are pushing back against closed primaries across the county, and believe that a 50 state open primary in the 2020 elections is now within reach.
****

This article originally appeared in the April 6, 2019 issue of Wide Angle, our regular newsletter designed, we hope, to inform rather than inflame. Each edition brings you original articles by Common Ground Solutions, a quiz, and a round-up of news items — from across the political spectrum — that we think are worth reading. We make a special effort to cover good work being done to bridge political divides, and to offer constructive information on ways our readers can engage in the political process and make a difference on issues that matter to them.