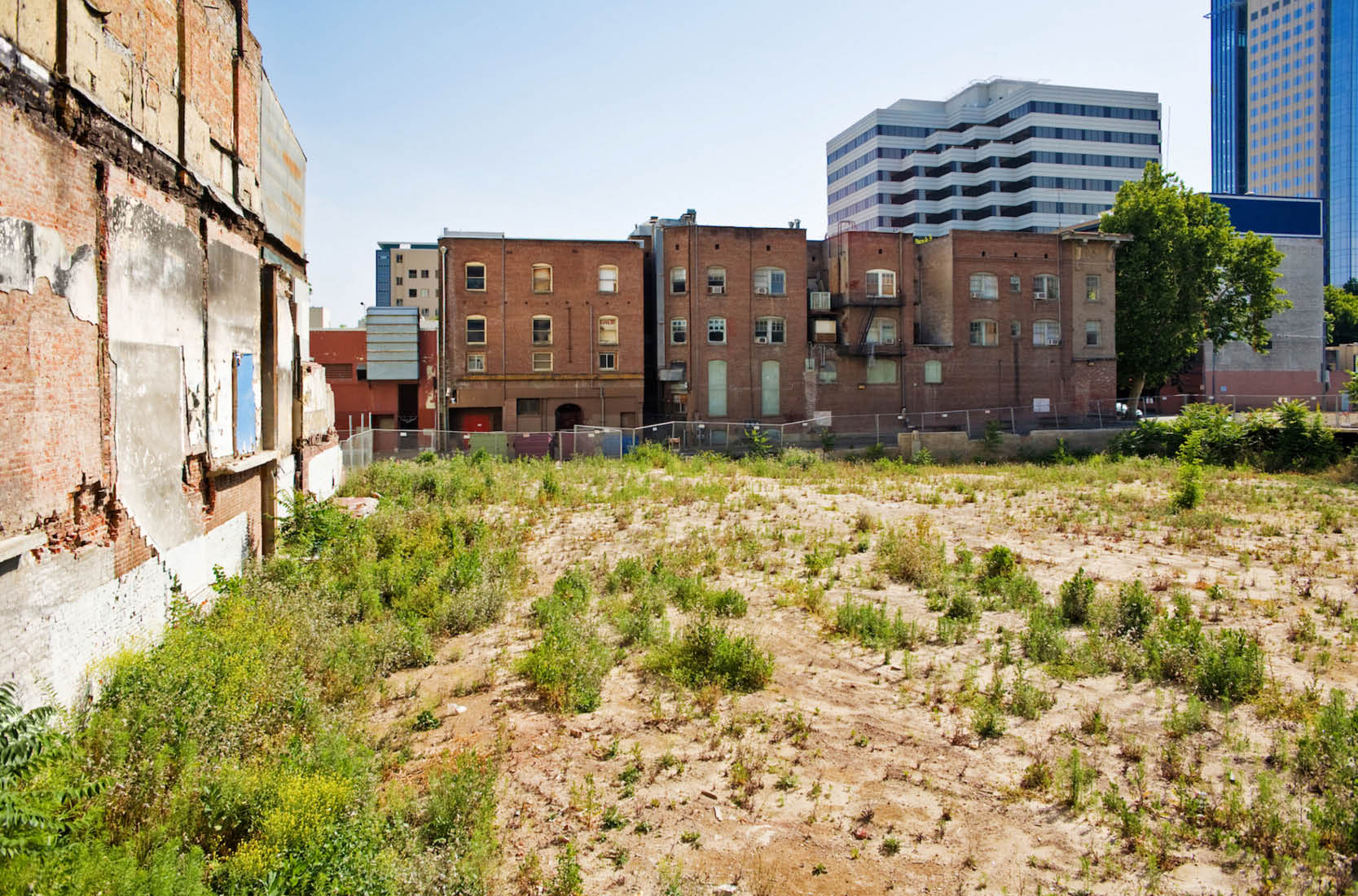 A few years ago, detractors of anti-poverty programs made a distressing claim: these programs don’t actually work. Census Bureau data at the time showed that the poverty rate, despite President Johnson’s Great Society Programs, increased over the past few decades. This claim, however, turned out to be misleading. Two researchers at Columbia University found that, yes, the poverty rate increased from 27 to 29 percent between 1967 and 2010. But they also found that when they took public benefits into account, the reality looked quite different. Official measures counted only cash income, and they counted it before deduction of social security and other taxes, and before addition of the Earned Income Tax Credit. They also failed to consider usage of large federal antipoverty programs, like Medicaid and, SNAP, in determining whether or not a household was officially poor.

So in 2010, the Census Bureau began taking fuller account of the social safety net when measuring poverty, and found that the rate of poverty actually declined by 40 percent. We certainly haven’t abolished poverty, but that’s a significant decline — from 27 to 16 percent of the population. Further declines brought the official poverty rate to 13.5 percent by 2015.

Poverty has always been difficult to measure. The causes are complex, and different people have different definitions of what it means to be poor. Further, households grouped together as “poor” under official poverty data may exhibit very different characteristics, says Mary Jo Bane of Harvard’s Kennedy School of Government. She provides some examples:

Each of these examples presents a different set of problems that cannot be identified with a single measure of poverty or treated with a single approach. Each requires different policy and program responses, sometimes at different levels of government, as well as a level of coordination that currently does not exist. It’s crucial that we not paint poverty with too broad a brush when determining whether our programs are having an impact. Still, there is much work to be done when it comes to streamlining and targeting aid.