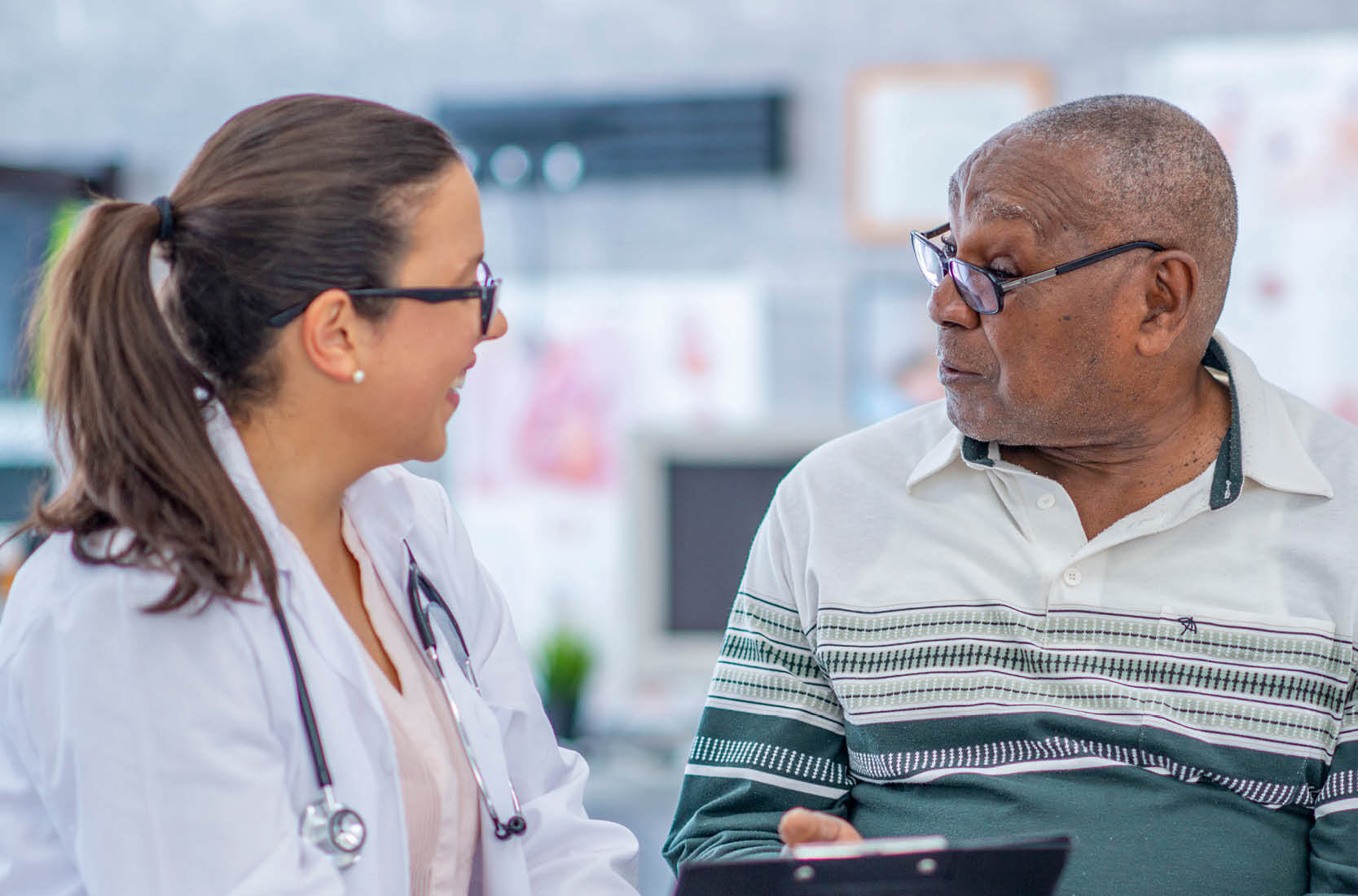 Medicare is a broadly popular social safety net program — and an expensive one. Below, we look at some bipartisan proposals to lower Medicare’s price tag.

Medicare is one of the original pillars of our social safety net. Serving nearly 60 million people, Medicare funds health care for seniors when they turn 65, and for certain people with long-term illnesses and disabilities. It’s known as an entitlement program, meaning that everyone who qualifies has access to it.

Providing health care coverage to 60 million people isn’t cheap. In 2018, Medicare accounted for around 15 percent of the federal budget – that’s $582 billion. As baby boomers continue aging into eligibility for the program in huge numbers, spending is growing at 7.4 percent each year, faster than spending on either Medicaid or private health insurance.

Congress has made no major changes to the way we fund Medicare since passing the Affordable Care Act in 2010, and that’s a problem. According to the Bipartisan Policy Center, benefits for current Medicare participants already exceed the tax contributions they will have made over time. One component of the Medicare program, the Hospital Insurance Trust Fund, will run out as soon as 2026.

Millions of Americans rely on Medicare, but its financial trajectory worries experts and policymakers alike. What can Congress do to make this program sustainable?

Polling from the mid-1990s onward shows that the public strongly favors protecting Medicare. Seven in ten Americans have positive views of the program, with about three quarters saying it is important to them and their families, and nearly all saying it is important to the country. When Congress and the public were grappling with passage of the Affordable Care Act, surveys showed that majorities of voters consistently favored expanding Medicare to cover people between the ages of 55 and 64. Today, “Medicare for All” has become a central theme in our presidential debates.

While members of Congress may view Medicare through different lenses – some emphasize the need to reduce government spending, while others focus on preserving benefits without requiring seniors to pay more – many of them share the goal of reforming the program’s finances.

Prescription drug prices are one area of common ground for those who want to strengthen Medicare’s fiscal viability, and several representatives have introduced bipartisan bills aimed at lowering them. One proposal, the Prescription Drug Pricing Reduction Act of 2019, would change the way drug companies report their prices to the government, and would require those companies to refund Medicare if their prices rise more quickly than inflation. Drug companies would also need to justify their price increases to the Department of Health and Human Services. The bill’s sponsors are Senators Chuck Grassley (R-IA) and Ron Wyden (D-OR), the chairman and ranking member, respectively, on the Finance Committee.

Another bill, the Lower Health Care Costs Act, introduced by Senators Lamar Alexander (R-TN) and Patty Murray (D-WA), aims to increase competition from generic drugs and promote biosimilars (products with minor differences in inactive ingredients). In the House, a bipartisan group of members has a draft bill that would restructure the Medicare Part D prescription drug benefit and cap out-of-pocket costs.

Runaway Medicare costs are only one cause of unsustainable spending in our health care system overall. Changes that would lower prices for all patients, regardless of how they obtain their health insurance, also would have a positive impact on Medicare’s finances. Here are three changes that would make a major difference.

Medicare is one of our most widely valued social safety net programs. The need for sensible reform is widely accepted as well. And yet, on Medicare and so many other issues of importance to the American public, partisan gridlock in Washington has barred any progress toward change.

Broad support for Medicare, and bipartisan efforts in Congress for reforms, suggest that we finally could be moving in the right direction. As greater numbers of Baby Boomers continue aging into Medicare, time and money are running out.

The Clock Is Ticking: Experts say it’s only a matter of time before Medicare and Social Security run out of money. This podcast dives into the numbers – via Bipartisan Policy Center

Lessons from the Past: In 1999, Washington tried to reform Medicare. How did it go, and what can we learn from it? – via Politico

Navigating Benefits: For a program that so many Americans rely on, Medicare can be awfully difficult to understand. This interactive tool is a must for anyone struggling to get answers to their thorny coverage questions – via Medicare Rights Center

This article originally appeared in the October 6, 2019 issue of Wide Angle, our regular newsletter designed, we hope, to inform rather than inflame. Each edition brings you original articles by Common Ground Solutions, a quiz, and a round-up of news items — from across the political spectrum — that we think are worth reading. We make a special effort to cover good work being done to bridge political divides, and to offer constructive information on ways our readers can engage in the political process and make a difference on issues that matter to them.