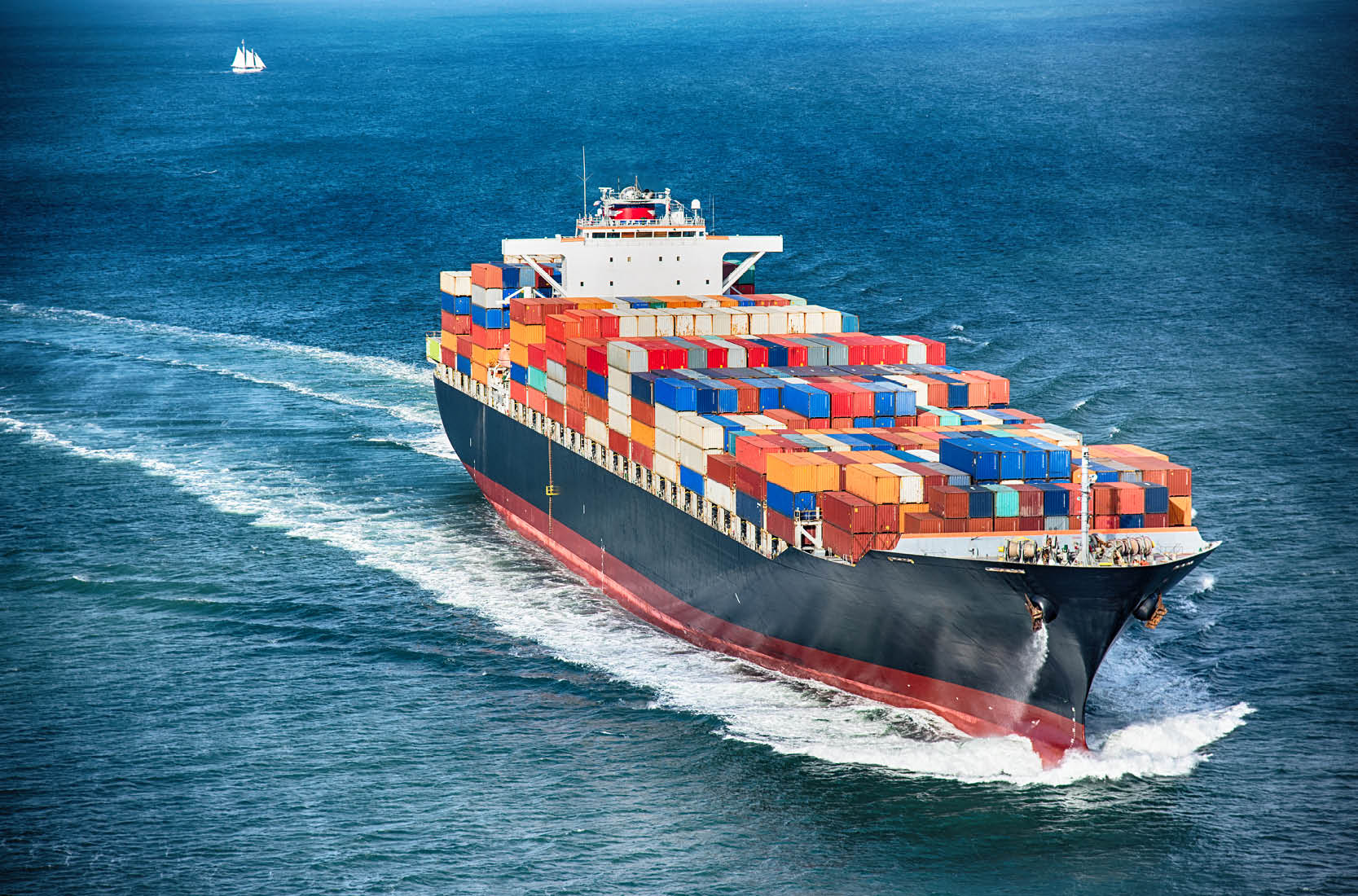 What is a tariff?
A tariff is a tax imposed by one nation on imports from another nation. In effect, tariffs increase the price of the imported good, and can give competing domestic goods a price advantage.

What are trade deficits?
Let’s say we live in a world with only two countries. Computerland manufactures computers, and Wheatland grows wheat.

That leaves Wheatland with a $5 million trade deficit with Computerland – they spent more money on imported computers than they received as payment for exported wheat. Put another way, the people of Wheatland consumed more goods than they produced, and imported the difference through a trade deficit.

The people of Computerland, by contrast, now have a $5 million trade surplus. In our two nation world, if they don’t want the value of their currency to rise, they have to spend it in Wheatland. They can invest these funds buying Wheatland stocks or bonds, for example, or building new factories in Wheatland to make more computers.

We see this principal at work in our trade patterns today. Nations like Japan, where savings exceed domestic consumption and investment, will “export” excess savings by making foreign investments. Money sent abroad as investments will return to Japan as payment for its exports, creating a trade surplus.

Nations that consume more than they save, like the U.S., must “import” capital from other nations. That imported capital allows our people to consume more goods and services than we produce, but produces a trade deficit.

Are trade deficits good or bad?
Like the answer to many economic questions, the answer is “it depends.” Wheatland, our fictional agricultural nation above, might be running a trade deficit, but it also now has a lot of computers, which can be useful in boosting productivity. If a nation is making enough money to pay for everything it is consuming by import, and using foreign capital to invest in ways that help its economy grow, then trade deficits are fine, even good.

But if a nation is borrowing to fund deficit spending, and its debt is growing faster than its economy, then trade deficits are a sign of trouble. The latter is true in the U.S. today. The sooner we reverse this trend, the better.

Can tariffs reduce trade deficits?
Not for long. Imposing tariffs on imported goods means fewer dollars flowing into other nations.

When America buys less foreign steel, for example, foreigners would have fewer dollars to buy our imports. The value of the dollar against other currencies would increase, making our exports more expensive for other nations and imports of their goods more attractive to Americans. Eventually our exports would fall, our imports would rise, and a trade deficit would still exist.

Another way to reduce the trade deficit is to reduce government borrowing. Large federal budget deficits soak up capital that otherwise could be used for domestic investment, in the form of interest payments and other servicing of government debt, and therefore increase the need for foreign capital.

Large budget deficits therefore are the major cause of large trade deficits. The tax cuts and spending increases that take effect this year will make both deficits worse.

The bottom line
Unfair trade practices, such as currency manipulation or dumping exports into foreign markets, deserve blame and should be addressed, but they have little or nothing to do with trade deficits. The pattern of U.S. trade deficits since the 1980s – waxing, waning, then waxing again, correspond with periods of large U.S. budget deficits, not fluctuations in foreign trade barriers.

This article originally appeared in the August 4, 2018 issue of Wide Angle, our regular newsletter designed, we hope, to inform rather than inflame. Each edition brings you original articles by Common Ground Solutions, a quiz, and a round-up of news items — from across the political spectrum — that we think are worth reading. We make a special effort to cover good work being done to bridge political divides, and to offer constructive information on ways our readers can engage in the political process and make a difference on issues that matter to them.